Satsangam offers courses and conversations that refer to or explore some of the 14 Vedic sciences (vidyās) listed on the life map and related to Vedic knowledge systems. This page offers a brief introduction to them.

We might have heard about, “sister sciences” of India. We might have a vague idea of what they might include. We might be surprised that, traditionally, there have been a specific number of them–some of which we may not have heard.

There are traditionally 14 Vedic sciences (vidyās). Some, like Ayurveda, might be familiar to you. Some, like, dhanurveda–related to weaponry, might be less familiar–as might be the fact that four sciences relate to Sanskrit and each of the four Vedas is considered to be one of the sciences.

We might also be surprised to find other subjects, like yoga or dance, don’t make the list of, “sciences.” That doesn’t mean they are not related. The sciences, arts and philosophical systems of India are all related and naturally influence each other, as they do anywhere. It’s just that yoga would more classically be considered a darśana, or philosophy, and dance to be in the category of arts (kalās). Here are the traditional 14 sister sciences vidyās, along with a brief description. They consist of the four Vedas, the four upavedas and the six vedāṅgas:

The most ancient Hindu texts, they cover material from the practical to the sublime, and constitute four of the 14 sciences (vidyās). Here’s an introduction.

Here is an introduction to four of the 14 sciences (vidyās). The upavedas include Ayurveda, as well as sciences related to weaponry, music and affairs of state.

Here is an introduction to six of the 14 sciences (vidyās). Included in the vedāṅgas you will find subjects like Sanskrit and Vedic astrology (Jyotiṣa).

All Satsangam LLC’s offerings are for educational purposes only. Satsangam LLC and its instructors do not prescribe anything, including diets, herbs, meditation practices, mantras, or spiritual practices. We share information or practices and our experience. 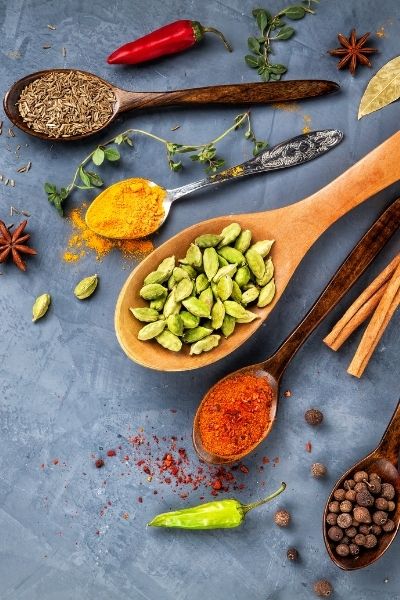